The capital city of Bhutan - Thimphu

Thimphu is one of the most intriguing capital cities in the worlds with a plethora of culture and traditions. It's a capital and the largest city of Bhutan devoid of traffic lights, and an amalgamation of traditions with the technology, which is distinct, with the existence of harmonious presence of internet cafes alongside the monasteries. However, the Shangri La capital has firmly treasured its timeless traditions which are the main reason why it has a reputation for drawing the travelers from worldwide to its blissful bosom. On top of that, the country itself is blessed with the stunning landscapes that offer adventure activities in abundance. Thimphu is more than just a capital city, as it houses most of the sightseeing places of Bhutan. It is all in one destination with the provision for culture, adventure, pilgrimage, shopping, sightseeing, and much more.

What to see in Thimphu?

Thimphu cannot be explored in a day. To discover more of the quaint kingdom you need to stay for more than 2 days in Thimphu.

Some of the major places to explore in Thimphu include -

The Weather in Thimphu

The best time to visit Thimphu is throughout the year. However, if you wish to visit during peak seasons, then you have to book your tickets before 3-5 months before to get discounts. As far as the climate in Thimphu is concerned, springs are delightful and pleasant with temperature ranging from 15 -20 degrees. Summers and monsoons are moderately warm with a bit of downpour with a temperature dwindling from 15-25 degrees. Autumns are serene and engrossing with the temperature ranging from 10-15degrees. And winters are decked by the pristine snow with the drop in mercury with 8 to negative degrees. 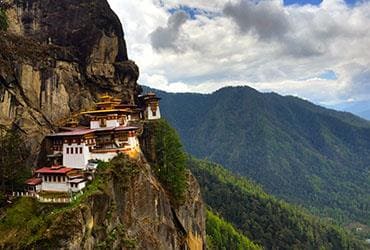 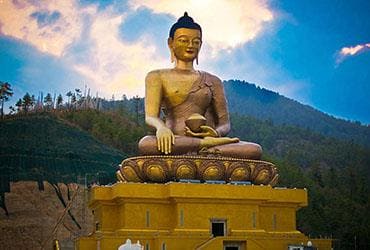 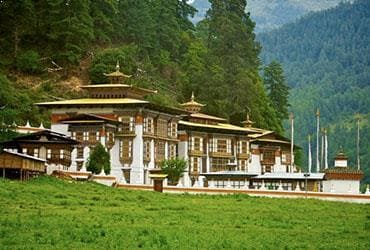 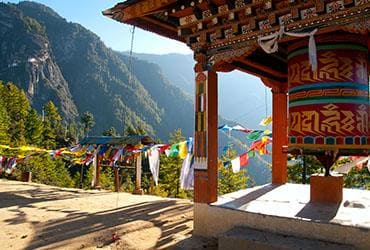 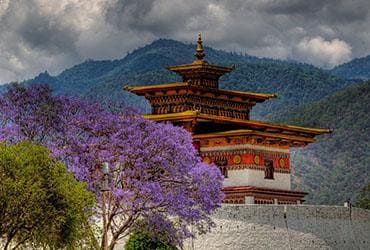 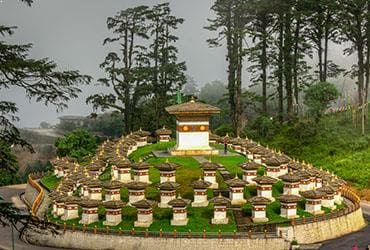 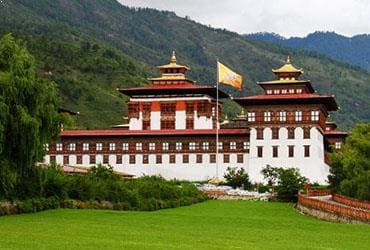 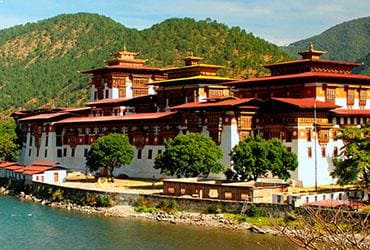